The large capacitance of electrolytic capacitors makes them particularly suitable for passing or bypassing low-frequency signals, and for storing large amounts of energy. They are widely used for decoupling or noise filtering in power supplies and DC link circuits for variable-frequency drives, for coupling signals between amplifier stages, and storing energy as in a flashlamp.

Electrolytic capacitors are polarized components due to their asymmetrical construction and must be operated with a higher voltage (ie, more positive) on the anode than on the cathode at all times. For this reason the polarity is marked on the device housing. Applying a reverse polarity voltage, or a voltage exceeding the maximum rated working voltage of as little as 1 or 1.5 volts, can destroy the dielectric and thus the capacitor. The failure of electrolytic capacitors can be hazardous, resulting in an explosion or fire. 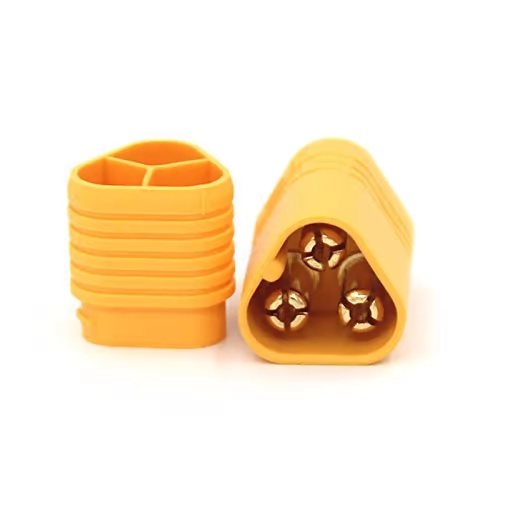 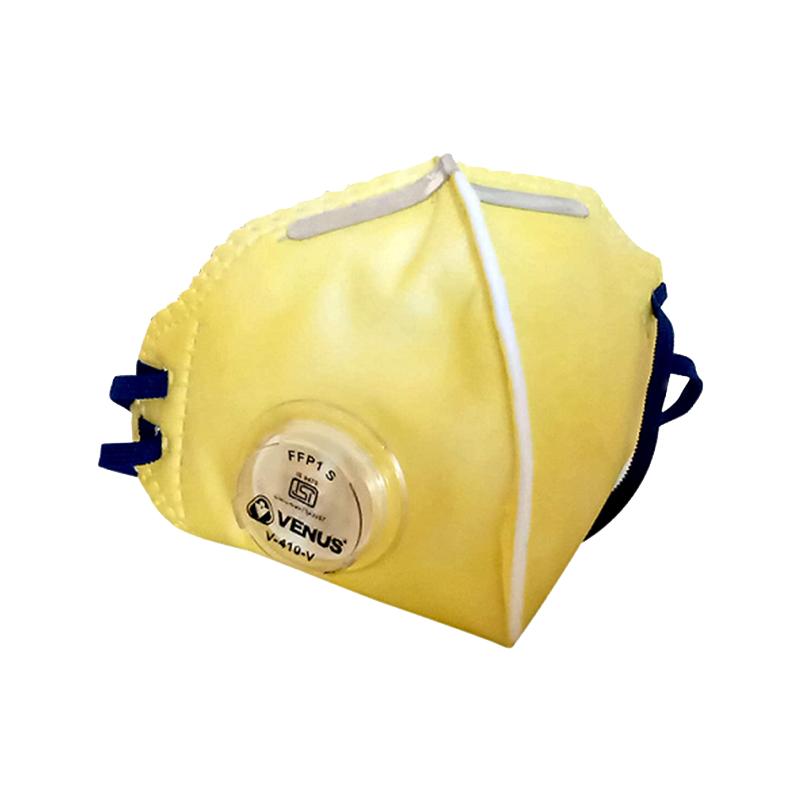 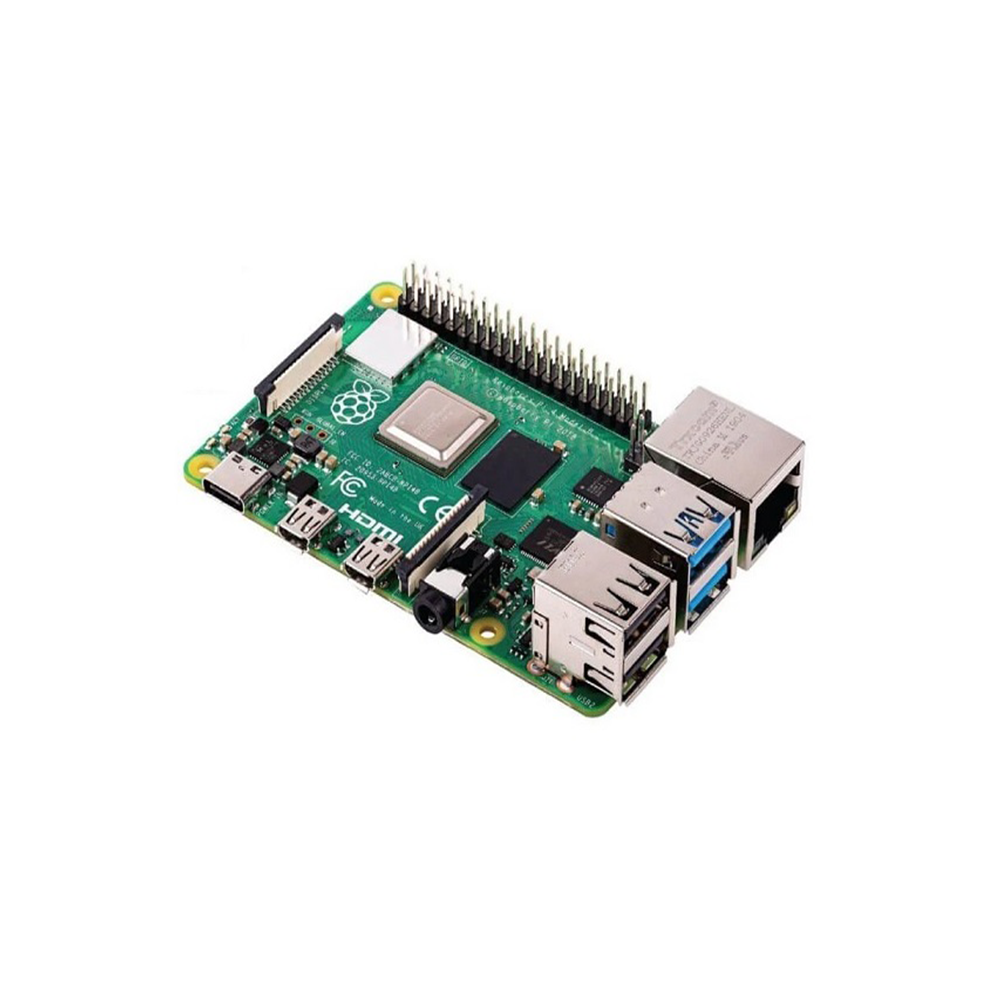 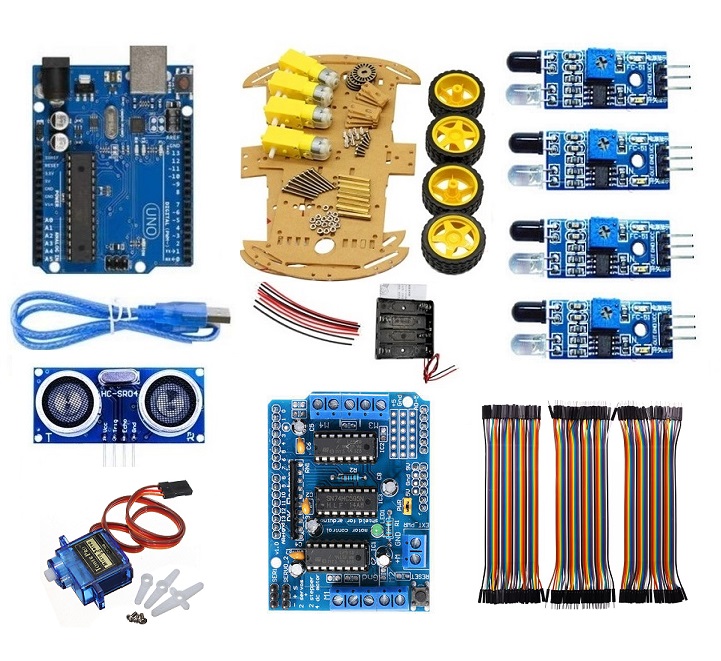 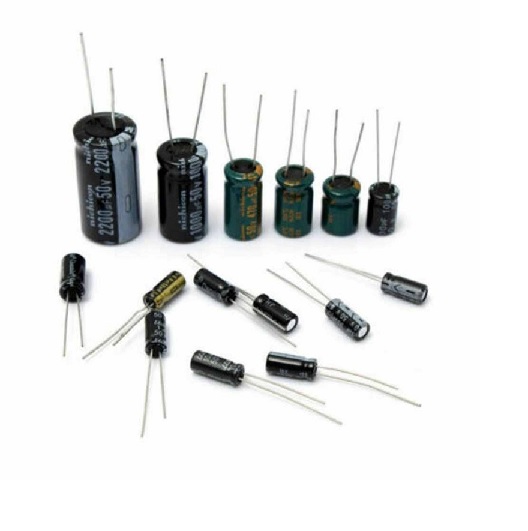 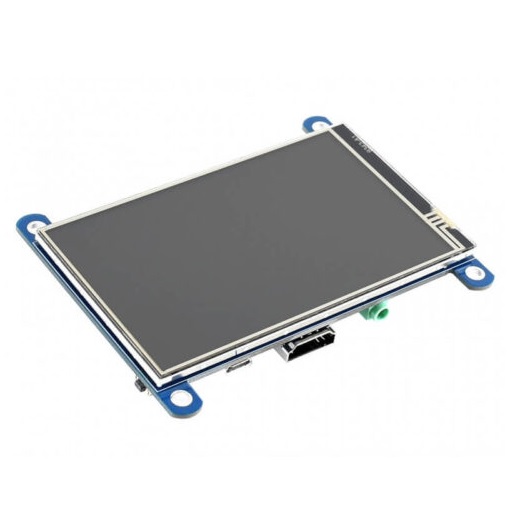 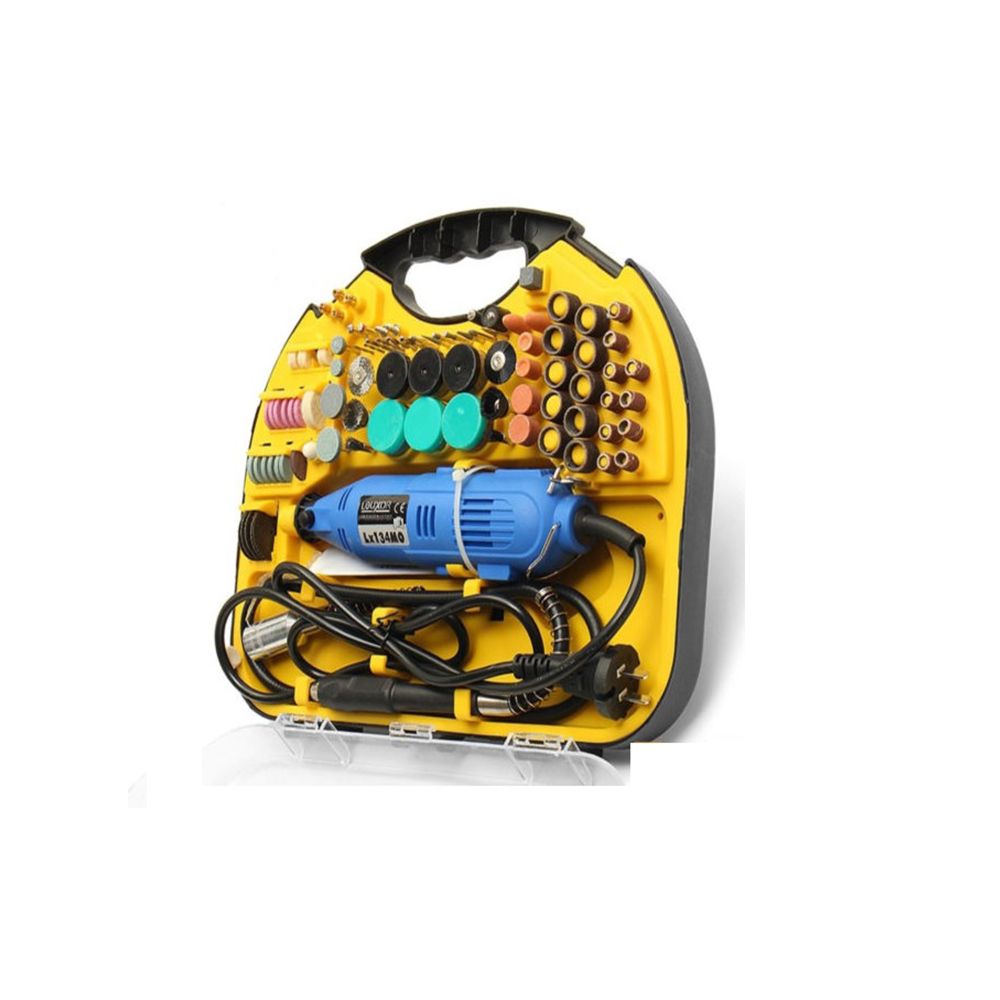 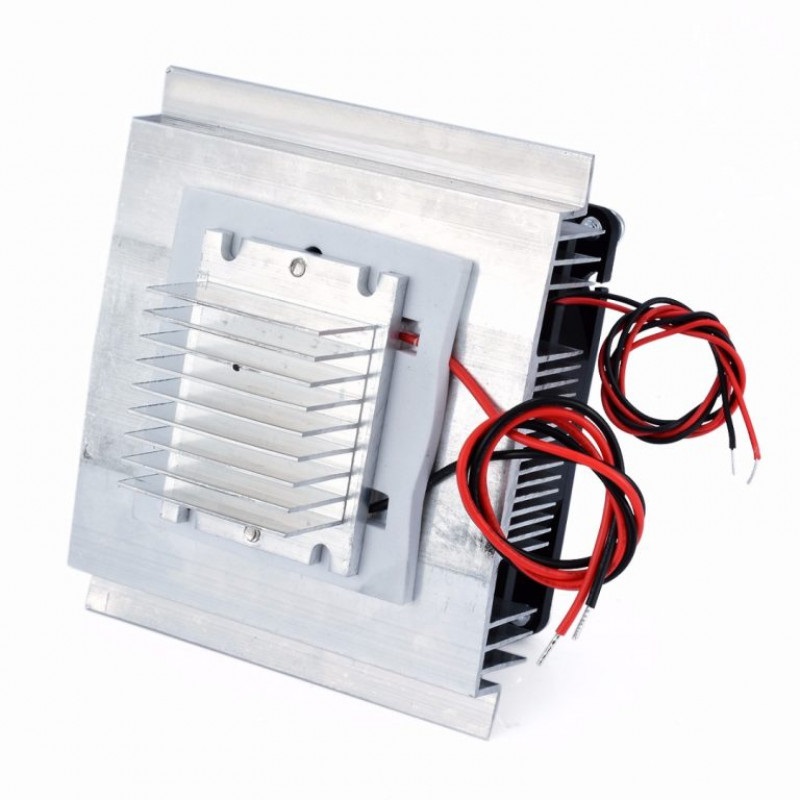 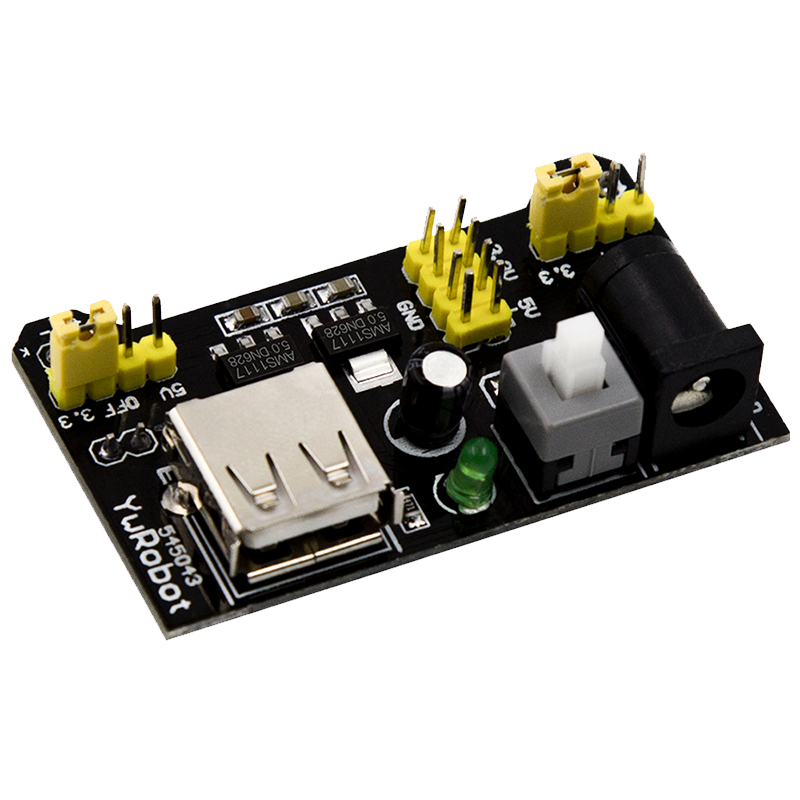 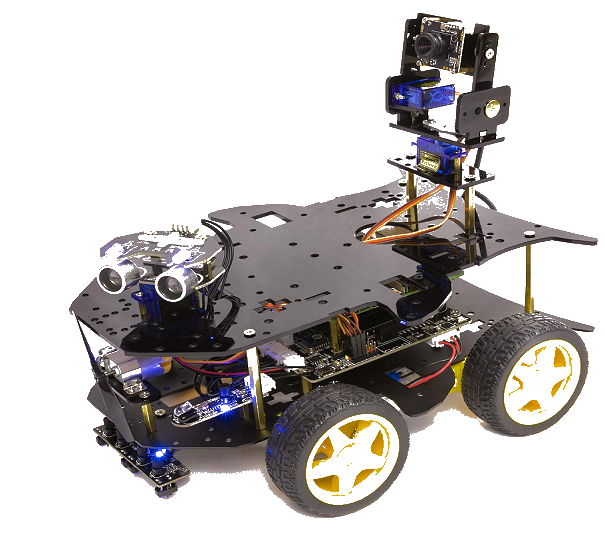 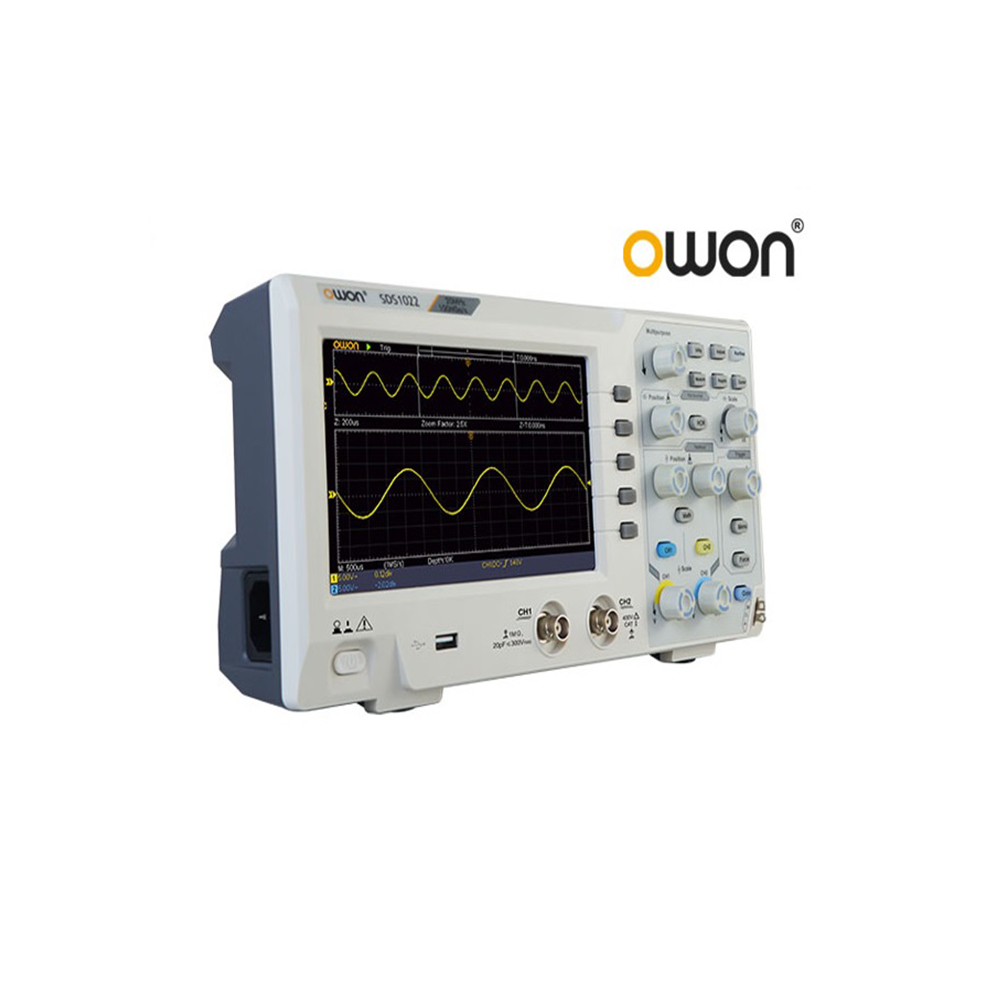 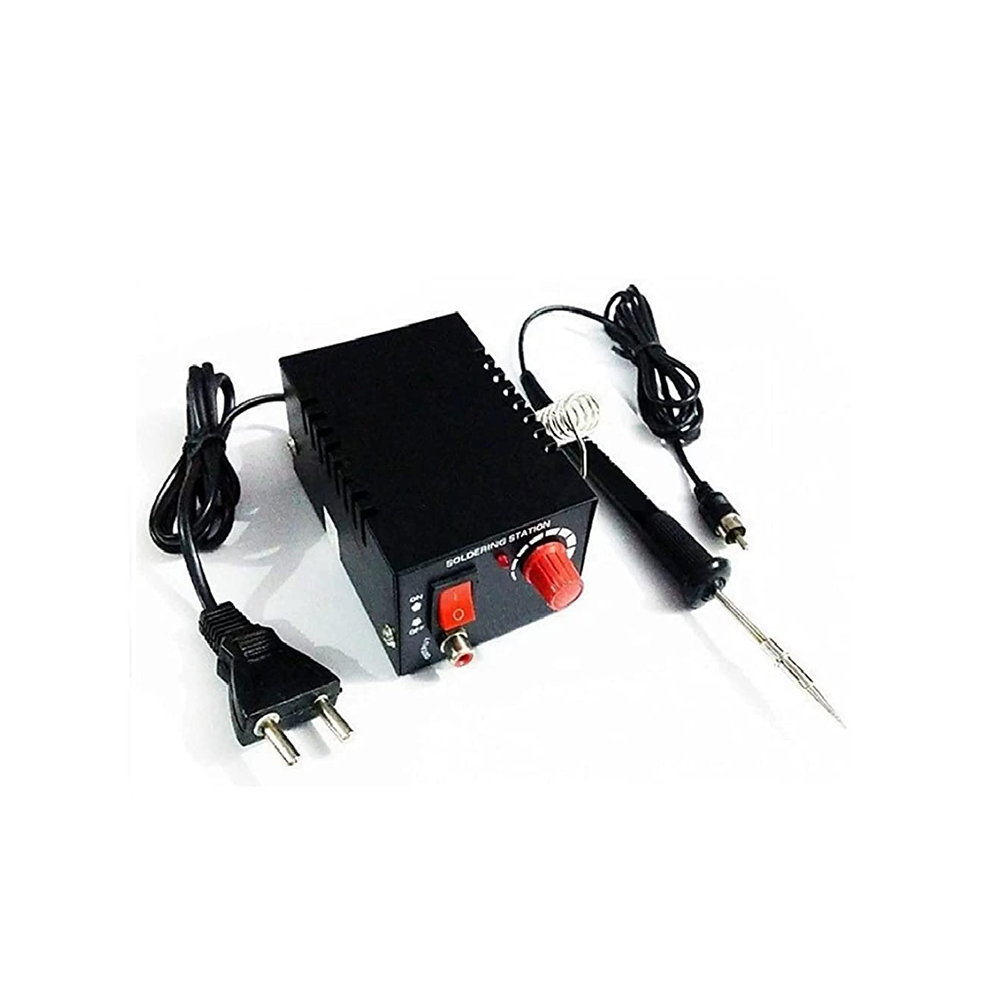